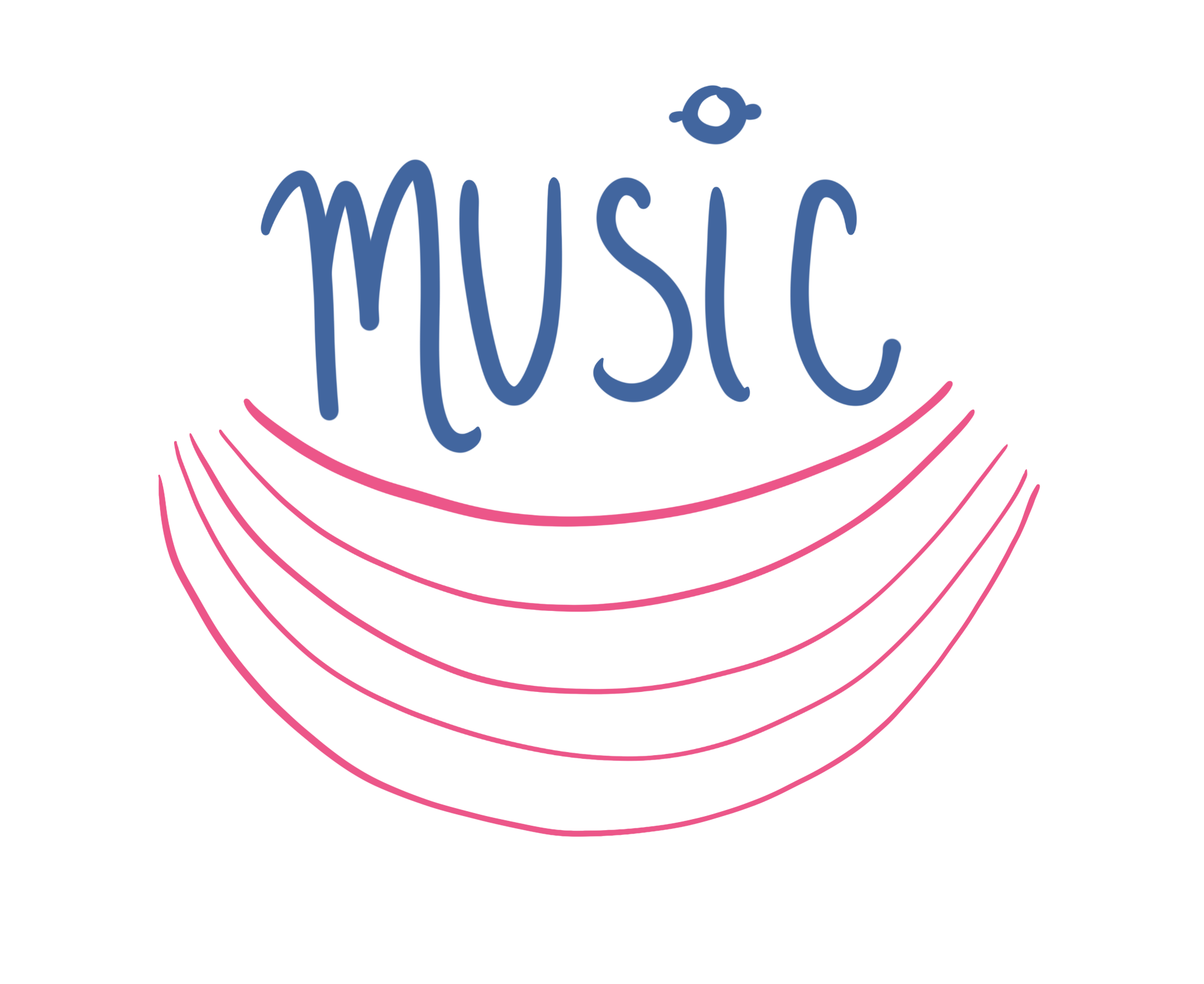 The Music Toolkit introduces the physics and math behind musical scales, and covers some basic theory that will help you write a chart-topping hit.

Intro to the makeascale browser instrument, setting a fundamental frequency, and octave equivalence.

You can open and play with the makeascale browser instrument here.

Different ways to represent oscillation and octave equivalence. Adding a new note derived from the third harmonic to our musical system.

This video uses the sine waves observable, which you can open and play with here.

The harmonic series, and changes in tone quality when harmonics are added together.

Playing with a two-note musical system, adding a third note, and playing in the space of a single octave. The differences between "frequency," "pitch," and "note."

Expanding to five, then seven notes

Playing with a five-note (pentatonic) musical system, and using a seven-note system to play along with a song.

A few songs you can play along with using this seven-note system:

Ordering the notes of a seven-note musical system, listening to the musical effects, ordering the same notes in different ways. Here, we are playing along with Black or White by Michael Jackson.

Building from the tonal center

Listening to the sum and difference between pitches in different tuning systems.

Naming notes relative to the tonal center, and measuring distances between notes.

Representing intervals more abstractly within in a Mod 7 system.